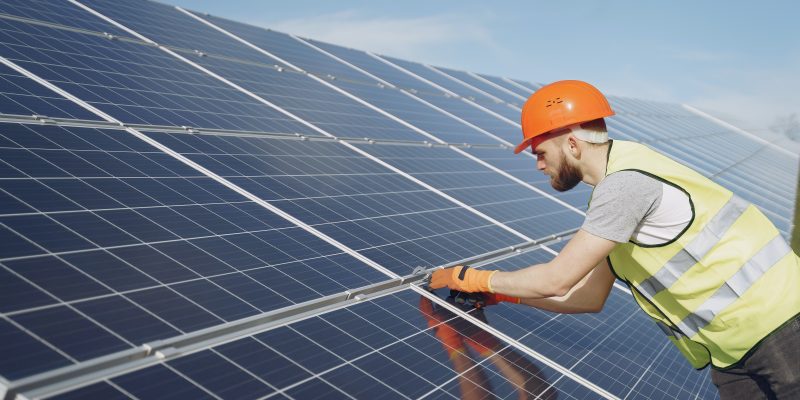 Investments in micro photovoltaic installations can count on numerous subsidies. One of such programs was “Prosument” implemented between 2010 and 2020.

At this point, however, it is worth asking about the term itself: what does it mean that someone is a “prosumer”? What benefits go along with it?

The term prosumer refers to a person who simultaneously consumes and produces electricity. The word itself originated as a combination of the words “producer” and “consumer”. The last element is, of course, common – everyone needs energy for normal functioning, which can come from different sources. This is how we become consumers

However, being a producer in this area is more difficult. It is not possible to produce electricity from fossil fuels or using nuclear power on our own. Small hydroelectric power plants, popular e.g. in North America, are less common in Poland due to legal difficulties and large investment amounts. Installation of wind turbines poses similar problems. For this reason in our country being a prosumer is connected with generating energy thanks to own photovoltaic installations.

Who can be a prosumer?

In our country, the issue of being a prosumer is described in the Law on Renewable Energy Sources. It can be a person, a company or a farmer, who installed the panels, store and use the energy, and transfer the surplus to the power grid.

How much money can prosumer earn?

First of all, the profit in this case is the ability to generate electricity for your own needs. The prosumer only pays a trade charge. They are also obliged to cover the costs if the amount of energy produced is less than the amount consumed

Can a prosumer sell electricity?

In the case of production of electricity for own needs, i.e. in the case of individual prosumers with installations with a capacity of up to 50 kWp, such a possibility does not exist at present. However, the produced electricity can be collected. Depending on the size of the installation, for every 1 kWp produced you are entitled to:

Announced changes in the law are to be directed towards elimination of the system of discounts and broadening the possibilities of selling surplus energy produced thanks to micro-installations. People who became prosumers under the old rules, however, have a guarantee to remain on them for 15 years.

Why is it worth to be a prosumer?

Being a prosumer is associated with numerous benefits. First and foremost these include

Which steam appliance should you have in your home, and why?
Previous article
Ceiling Lighting. An idea for lighting your home
Next article
Comments