Photo by kittima05 from Freepik.com

Touchscreen switches are modern and functional devices that integrate perfectly with home automation systems, or the intelligent management of home appliances and systems

The evolution of technology has led to many innovations in the industry, and one of them is the touch screen. The same one that we have come to know through cell phones and other electronic devices.

However, not everyone knows that the touchscreen system has been used for many other purposes, and among them is the management of home lighting with touch switches.

In fact, the presence of a push button is the main difference between the two systems: in conventional switches the circuit is closed or opened thanks to a lever that is raised or lowered, while tactile switches use the natural conductivity of the human body, through contact with the skin.

What are the differences between the two systems? Of course, there are positive and negative aspects of this new technology. As always, the perfect product does not exist, but with the work and study of developers, it is still possible to improve the product and eliminate dysfunctions. Touch switches are relatively new to the market, even if the first simplest prototypes have been around for decades.

The first positive aspect of choosing touch switches for home lighting is that they are far superior aesthetically. This may not be a problem for many, but when installing a new electrical system in the home, it is obvious that we use accessories and devices that look attractive. Touch switches are usually made of smooth glass plates, almost minimalist in their simplicity, adding elegance and classiness to any home decor.

When it comes to technical features, the main advantage of a touch switch system is that it can be combined with a home automation control system, i.e. a smart home. In fact, touch switches are designed to be controlled remotely as well, which makes it easier to manage your lighting system and also reduces electricity consumption.

In addition to the positive aspects mentioned above, touch switches also have some negatives. One of the most obvious problems is intervention in case of failure. A traditional switch, when it fails to work properly, can also be fixed without any specific skills. It has a basic and intuitive operating system that allows anyone with minimal knowledge to intervene. In the case of touch switches, it is not so simple. Its repair must start with diagnostic tests to understand where the system has a problem that affects the use of the device.

Another negative aspect of these systems is their higher cost as compared to conventional switches. Technology is a convenience that you have to pay for, and touch switches are no exception. If a replacement is needed, the replacement part is much more expensive and less intuitive to install than a traditional one.

The price difference is still very important and represents one of those aspects that limits the popularity of touch switches. Moreover, unless the home has a home automation system installed to take full advantage of the capabilities of this highly technical device, it would be difficult to justify such a large price difference.

By their nature, touch switches are more delicate and require more care in use. Manufacturers actually recommend handling these switches only with perfectly clean and dry hands, so as to ensure their excellent functionality even in the long run.

Moreover, the touch system works with conductive technology. It does not work if the switch is not touched directly by human hands.

Thermal bridges. How to avoid them?
Previous article
What is stationary heating?
Next article 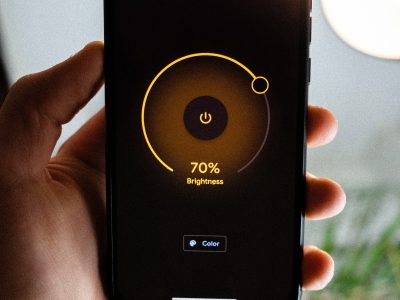 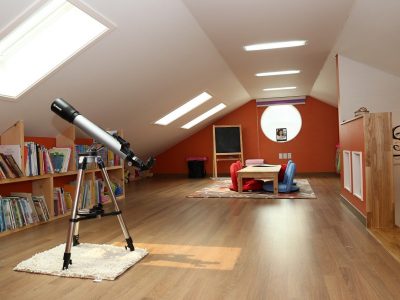 Roof dormer. The way to light up the attic
24 September 2021 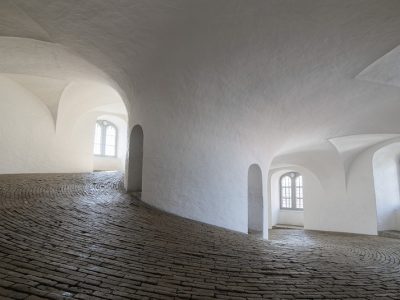 Ceiling Lighting. An idea for lighting your home
17 September 2021 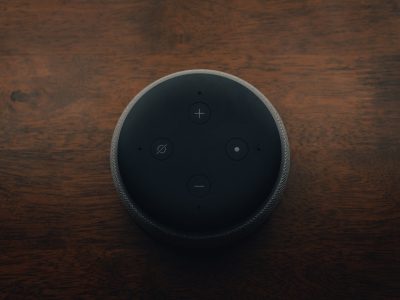