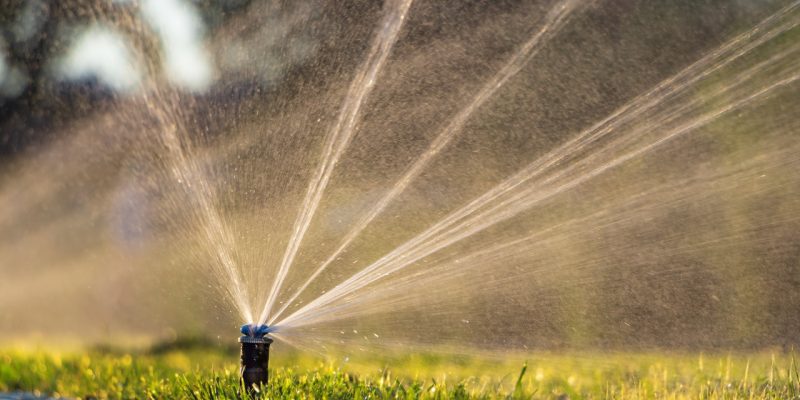 Photo by arturnichiporenko from Freepik.com

An underground garden irrigation system is a huge time and money saver. When and how should such a system be made?

When is the best time to make an irrigation system?

An underground irrigation system is best installed before the garden is laid out because:

The garden must be very precisely designed before making the irrigation system.

>> Read also: Establishing a lawn is not as difficult as you think

What should I check before making an irrigation system?

Before setting up an irrigation system, you should check parameters such as:

For the irrigation system to perform its function, it must consist of several independent sections, this is due to:

Each section consists of pipes with a diameter of 25-32 mm buried at a depth of about 30 cm. Sections supply water to sprinklers, micro-sprinklers, drip lines. One section is one device for watering. Each section must have a separate valve to turn on and off.

The underground irrigation system can be controlled manually, but it is more convenient to install controllers that manage solenoid valves, which can operate from two to a dozen sections – the range of operation depends on the model of the controller. The operation of each section must be programmed separately. After the appropriate settings, the garden will water itself.

Controllers should be equipped with:

Automatic irrigation control is a state-of-the-art solution that uses:

Once programmed, automatic irrigation control works independently. These controls can be turned off and on manually or changes can be made using an app on your smartphone.

How do I take care of my irrigation system before winter?

A drainage valve should be installed to the underground irrigation system to prevent water from freezing in winter and damaging the system. This valve is placed at the lowest point of the entire irrigation system.

Instead of a drainage valve you can install a valve to connect a compressor, which is to blow residual water out of the system

Gravity ventilation vs. mechanical ventilation with heat recovery
Previous article
Can we save money with recuperation?
Next article 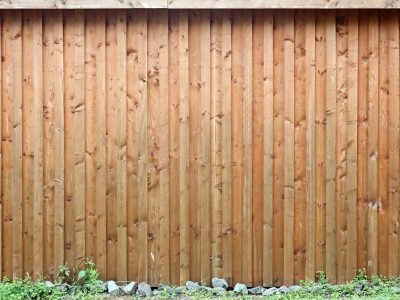 Panel fencing – what is worth paying attention to?
9 December 2021 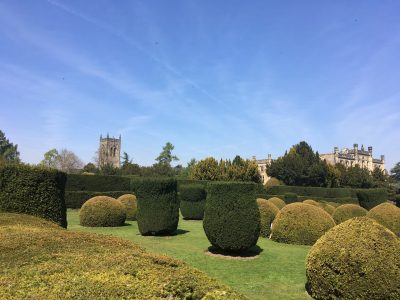 Electric garden shears. We suggest when they come in handy
12 November 2021 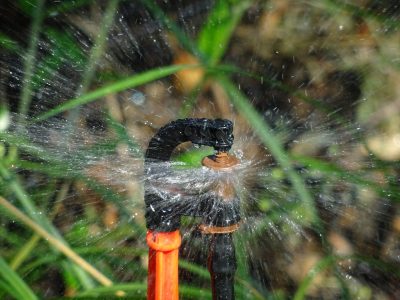 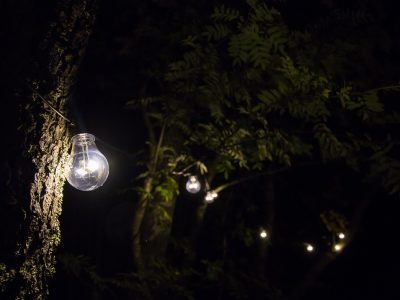 What lamps to choose for lighting trees in the garden?
19 July 2021
Popular posts