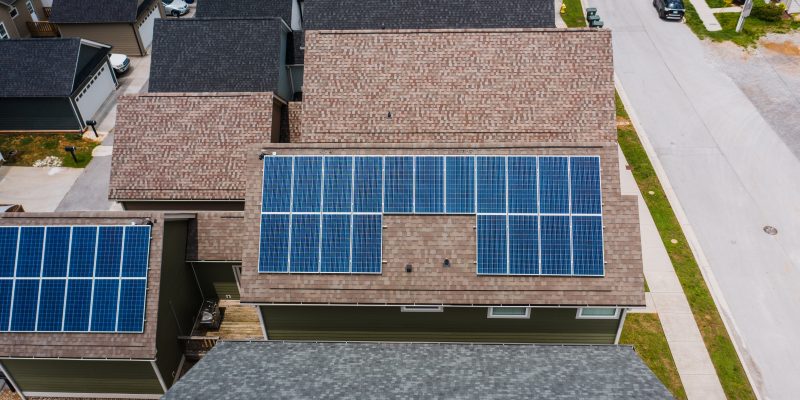 What does it mean for a building to be zero carbon? We come across this term more and more often. We also instinctively know that it means using technologies that will not pollute the environment during the use of the house. However, the issue of zero-emission has many important considerations. Here are some aspects of the building of the future.

What is a zero-emission building?

This is worth remembering

The issue of energy efficiency of a building is increasingly important – especially in view of the changes introduced in 2021, where the legislator clearly aims to commission only new passive buildings, which in turn translates into increased construction costs

When to decide on issues related to energy efficiency of the building?

It should be taken into account already at the stage of designing the house. Responsible for this is the designer, who creates an architectural and construction project. At the stage of its implementation, responsibility passes to the construction manager

Why bet on zero-emission construction?

First of all, it is a requirement imposed by national and European legislation. Since 2010 European Union countries are obliged to introduce changes increasing requirements for building in such a way that use of buildings could consume as little primary energy as possible. In Poland, such changes were and are introduced gradually – important arrangements came into force in 2013, 2017 and 2021, respectively. According to the latest regulations, which allow primary energy consumption at a level of 75 kWh/m2, it is practically impossible to build houses that are under-insulated, have low-quality window frames or have a traditional solid fuel boiler

As a result, the high standards already encourage zero-emission construction. However, it is worth mentioning that these rules should be implemented in case of thorough reconstruction of a building. However, the legislator acts in such a way that probably in a few years the need for changes will also cover older buildings. So it is better to bet on modernity today, than significantly subsidize the investment in the future. It is worth adding that the pressure for zero-emission will also have a global character. This is due to the provision for decarbonization of residential facilities, which is to be carried out by 2050. It is worth adding that as much as 28% of greenhouse gas emissions come from the operation of real estate

Roof dormer. The way to light up the attic
Previous article
Green home without sacrifices. How to pay lower bills?
Next article 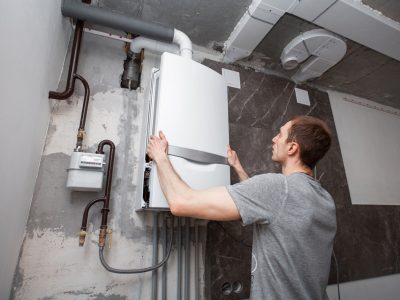 What kind of heating for an energy-efficient home should I choose?
24 May 2021 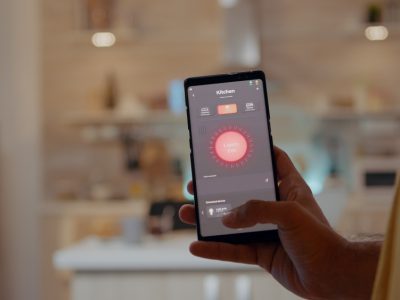 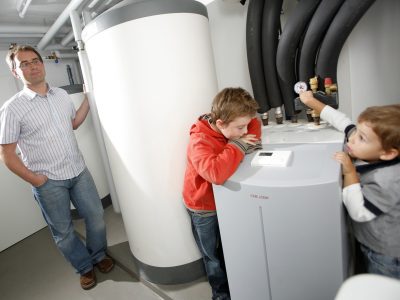 Truths and myths about the heat pump
30 April 2021 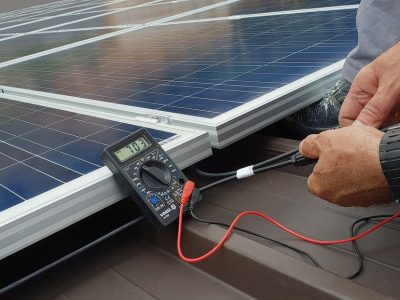